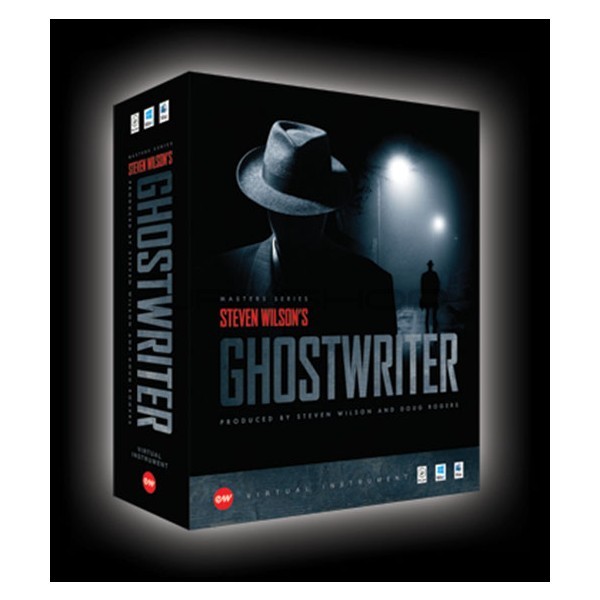 Includes over 60 Gigs of unique instruments, many of which have been mutated or processed beyond all recognition!

New FX section is included with Ghostwriter, and available as an optional upgrade for all other legacy EastWest PLAY virtual instruments.

One of the most eclectic and prolific artists in rock music, Steven Wilson has been writing, recording, and producing music continuously since the early nineties. As leader of his band Porcupine Tree, and more recently as a solo artist, he has gained a reputation for his songwriting, experimentation, and sonic excellence. Since learning how to produce and record music on equipment made for him as a child by his electronic genius father in the 80's, Steven's passion has always been to experiment with the possibilities of sculpting with sound. Avoiding presets or existing samples, he has instead preferred to create unique sonic worlds, thus blurring the boundaries between sound design, song-writing, and record production. However, he also recognizes that not everyone has the time or inclination to spend so much time developing sound sources when working on their productions. For the first time ever, this new virtual instrument presents many of Steven's most innovative sounds, as well as a selection of especially created instruments and some replications of instantly recognizable classic sounds originally created by other legendary producers and engineers. These organic and inspirational sounds can be used as part of the fabric of complex music productions, or as the basis for cinematic soundtrack-based music, providing a ready-made selection of sonic building blocks with years of expertise and sonic innovation already embedded in them.

In music, a Ghostwriter is a composer who writes musical pieces or makes other contributions that are officially credited to another person. The concept of Ghostwriting (or "ghosting") goes back centuries, Wolfgang Amadeus Mozart was a well known composer paid to ghostwrite music for wealthy patrons. The practice is controversial as typically the Ghostwriter is not credited, but it's widely practiced in our industry, particularly in the creation of film and television soundtracks. We feel it is an appropriate name for this project as Steven will be bringing his vast sound design and production experience to your music, but will probably never meet you, and as such is your Ghostwriter.

DEMOS WILL BE AVAILABLE SOON!

2 DAE (RTAS in Digital Performer and Logic) is not supported at this time.

4 Sibelius 6.0.3 or higher is required to run in Snow Leopard.

Other hosts may be compatible, but are untested and unsupported at this time. 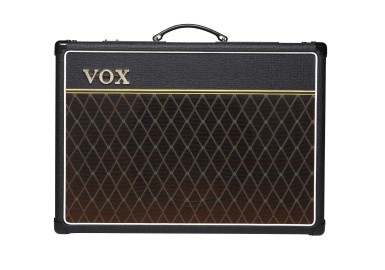 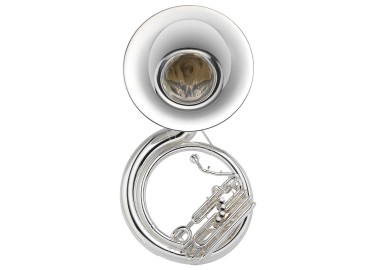 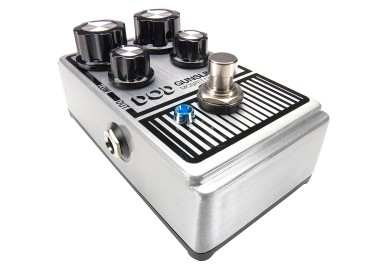 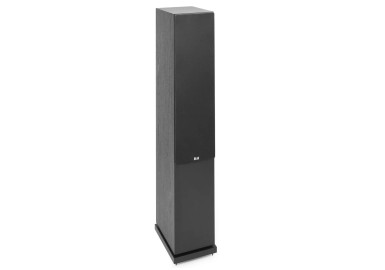 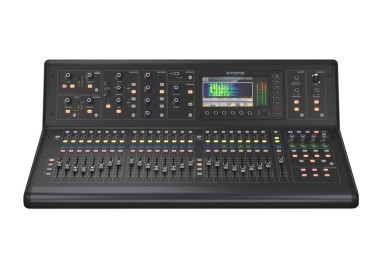 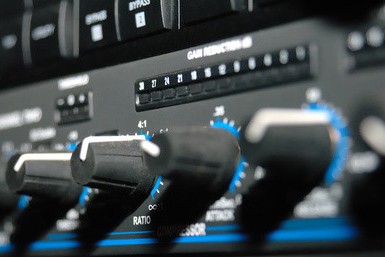 Compression: The Basics
About Blog Contact Partner Terms of Service Privacy Policy
DueSn and other trademarks, service marks, and designs are the registered or unregistered trademarks of DueSn, Corp. in the United States and other countries. All other trademarks are property of their respective owners.
© DueSn 2020